Five years ago she said YES. The best person in my life stood beside me at the altar and said yes. It was wonderful then. It is wonderful now! It has been wonderful between then and now. 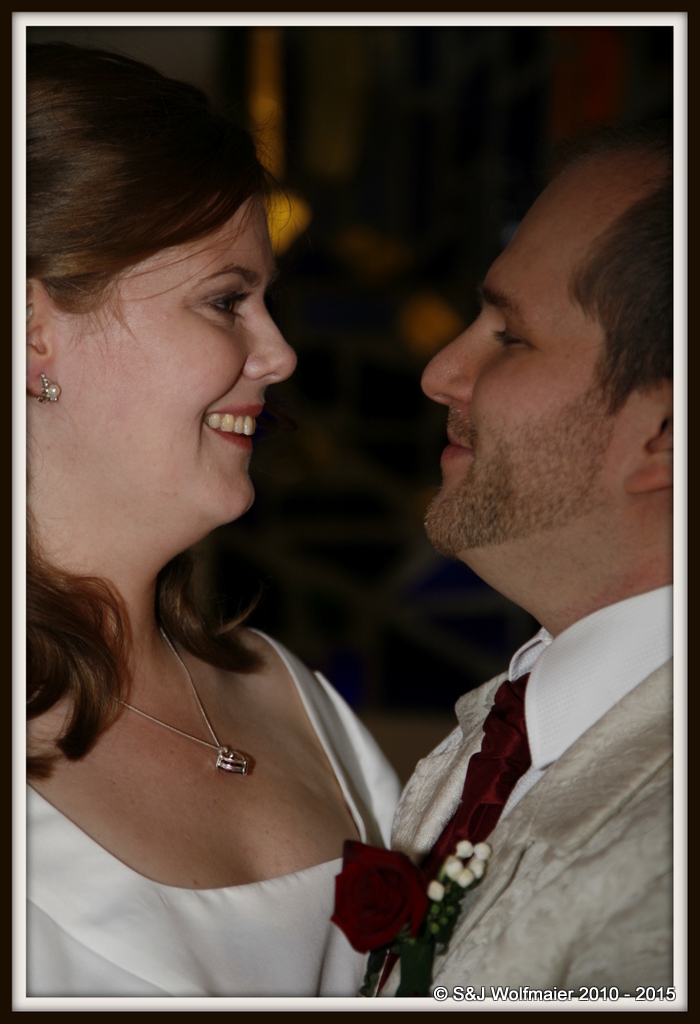 Imagine that this great woman found me! And what a journey we are on. Life with her is a ride better than any you could find.

Susanna you are the best thing that has happened to me. You are the Milky Way on the clear winter sky. The soft breeze at the beach. I love to hear your voice. I just long to see you every time I’m away from you.

We have already been through many things. Made some big changes together, enjoyed life, worked our way through difficulties and had two great kids. I’m looking forward to all the things that are to come.

Today we are celebrating our wooden wedding. The traditional gift would have been silverware. I doubt that we need more silverware. Life is a dream with you. Sometimes I wonder when I will wake up. Then I realise that this is all very real. I just hope I cherish it as much as I should. 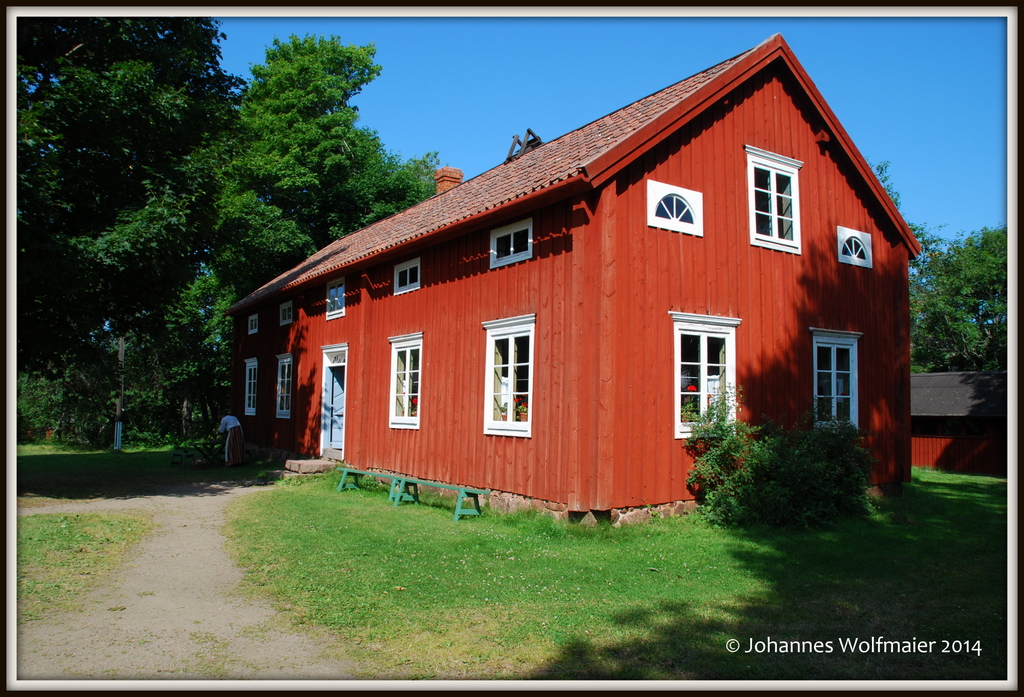 I finally did it, added captions to my pictures from 2013. I had chosen them a long time ago, but somehow I have not found the time to actually finish the collection. While I was at it my internet webhost decided to discontinue the software I was using to run my webpage, so I had to migrate it to a new platform. Hope you like the new style.

Enough with the rambling: To the pictures!

Here is a little preview: In July we got the keys to the apartment. Johannes flew down to pick them up and prepare the place for the move.

2013 was an amazing year. As it started I didn’t know what it would hold for us. I had a few expectations, but they are dwarfed by what actually happened.

Here are the points that I thought of as certain last year:

Little did I know then that some of the things on the list would be bigger, more altering than I thought.

We had already been thinking of making the move when I wrote this, but nothing was planned. So now to what actually happened:

But the biggest things that happen were not thought of:

We made the move, leaving our home in Stockholm for a new one in Skåne, first in Höör, then in our house in Gamla Bo.

This leads me up to the headline question: 2014 – A year to remember?

It definitely will be. We will have our second kid; that is really big. We have been looking forward to have at least one more kid, but as things dragged along it wasn’t easy for me at least. I wanted the kids to be closer in age. One just has no say in how fast things go. Now there won’t be too long between them, just a little less than three years and that is fine, it was just longer than I hoped for.

I don’t know how our daughter will react to Poff arriving but I think she will become a great big sister. She already talks about the little little baby living in mom.

I do know that Poff will be born into a nice home.

By the way, Poff comes from the fact that at some point a friend of ours called Susanna and me Piff and Puff, as the chipmunks in Donald duck. Our daughter had the working name of Paff before she was borne.

Now we just have to get the home in order. We have had my parents here for Christmas and New Year and they have helped us a great deal, making our home liveable. There are still plenty of things to be done until some real ordinary life will show up, many boxes to be unpacked, lamps fixed (they have to stay at the apartment until it is clean; we keep it until the last of January). Curtains and pictures on the walls might take a longer time.

Owning a house is much more an ongoing project than renting a place. The list of what is to do will grow faster than we can check things off.

Back to the question, now a few points to remember from 2014 that we already know:

There will probably be a few more things. It won’t be an ordinary year. It will just not be the life changer that 2013 has been.

(And we do have a guest room).

Merry Christmas to you all! 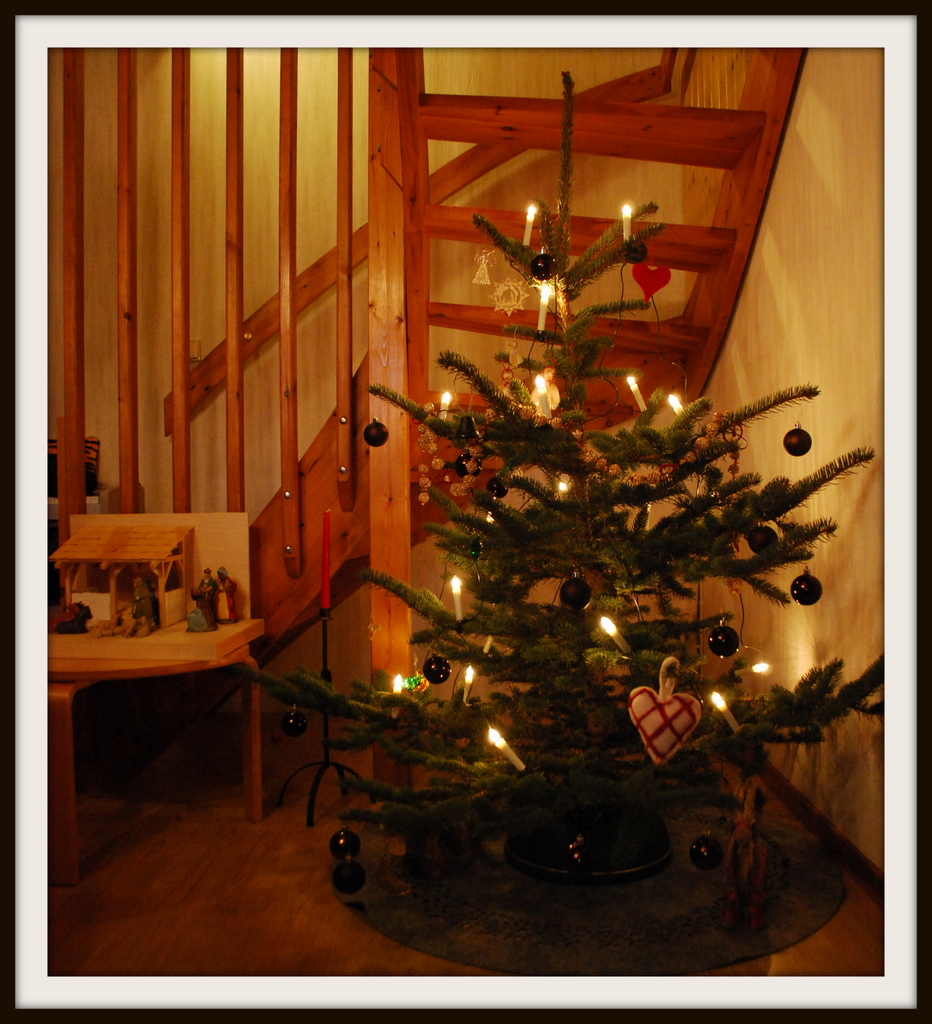 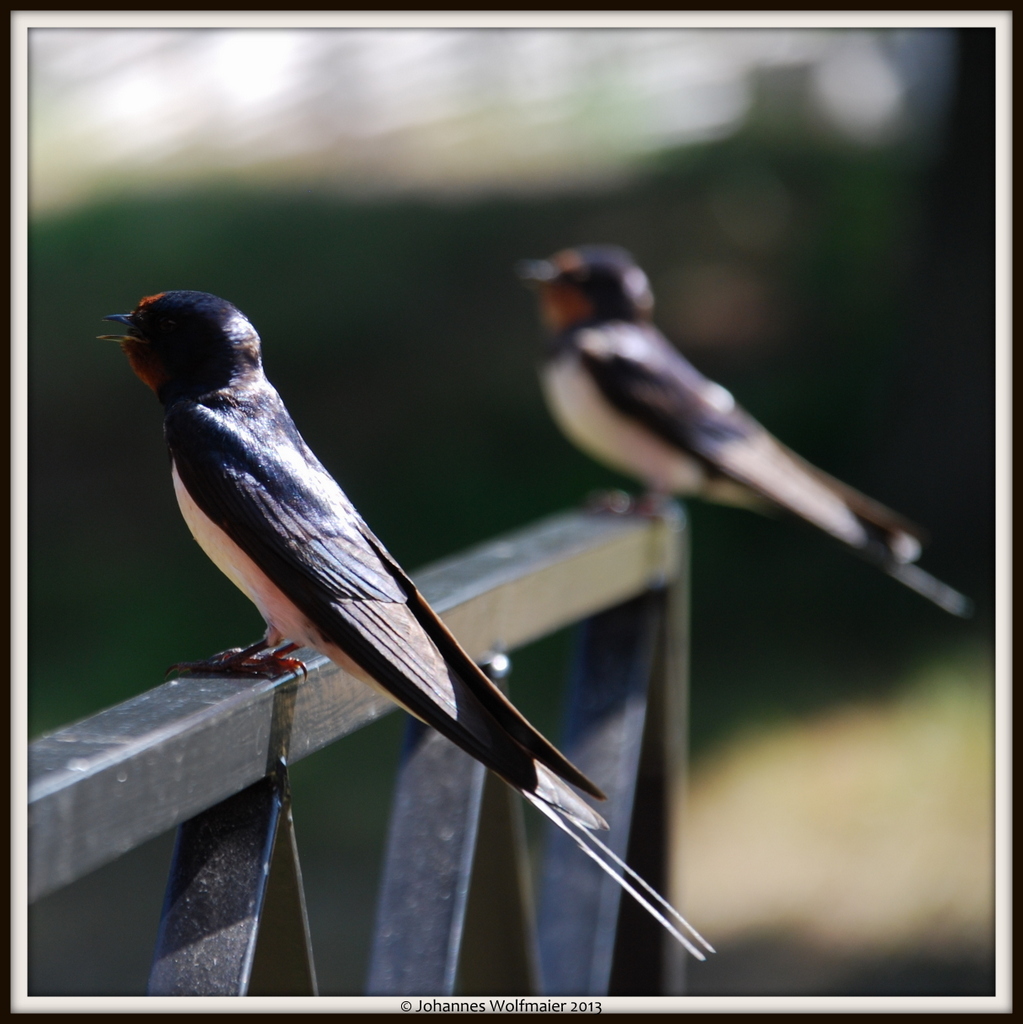 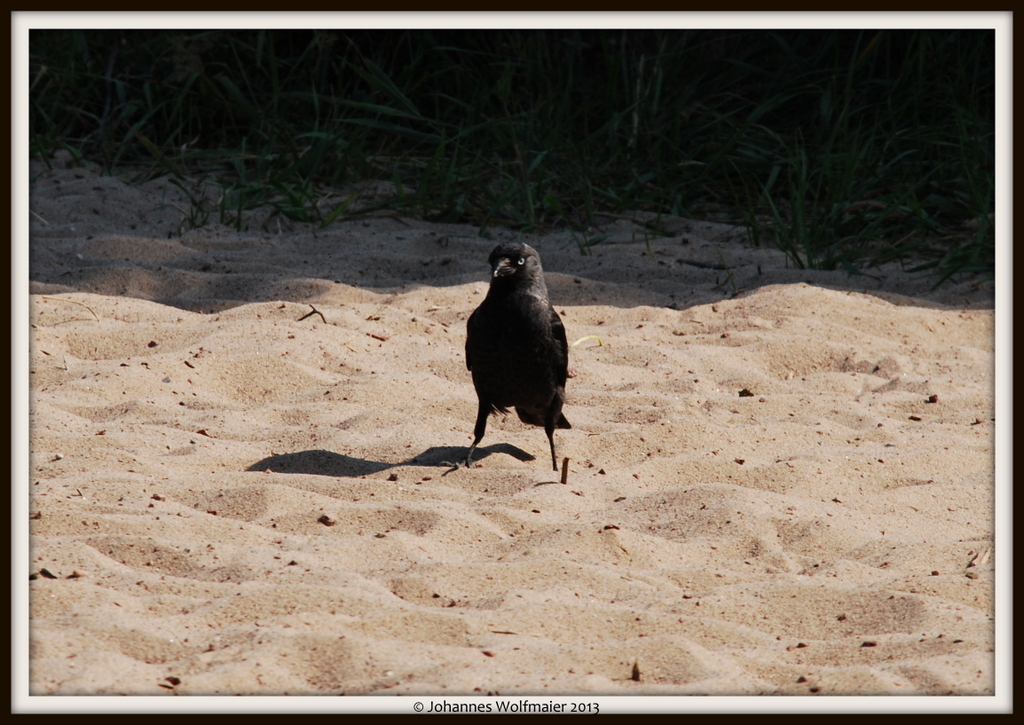 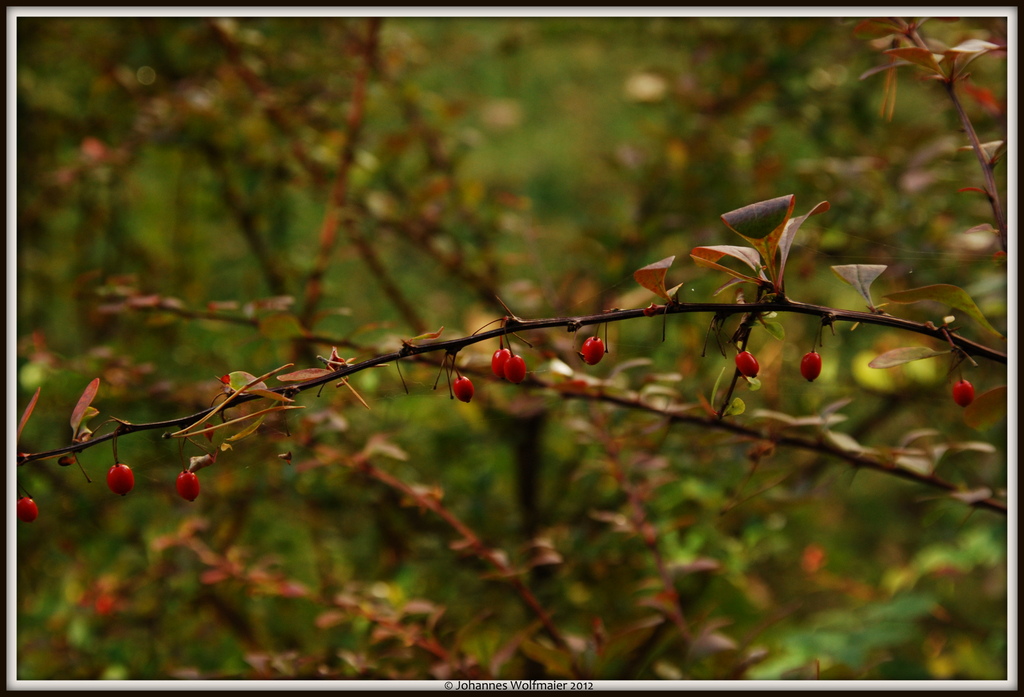 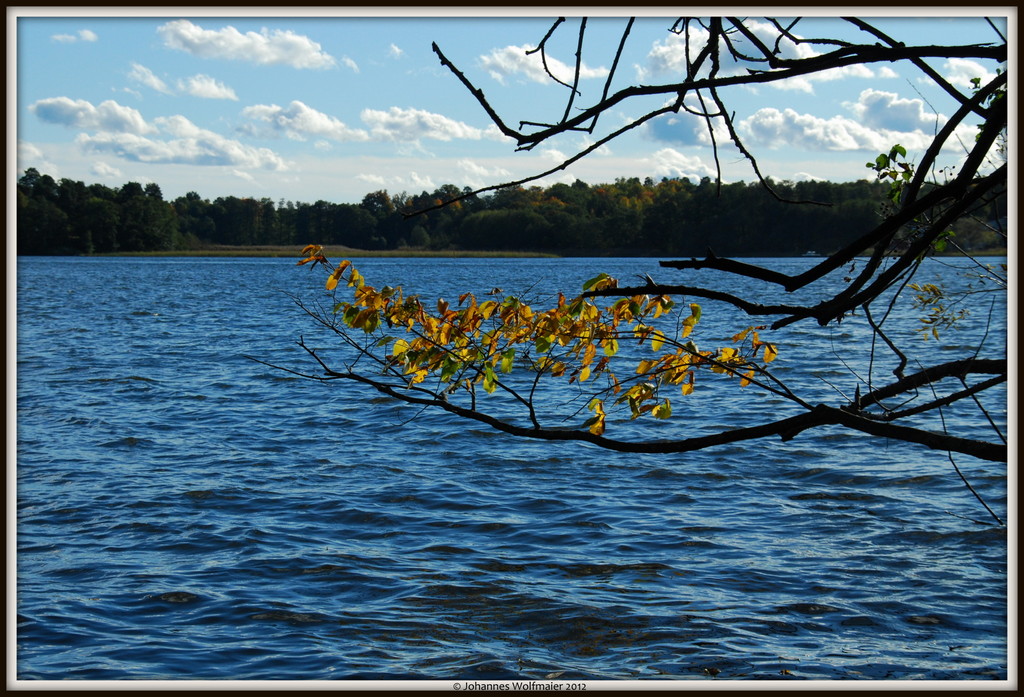 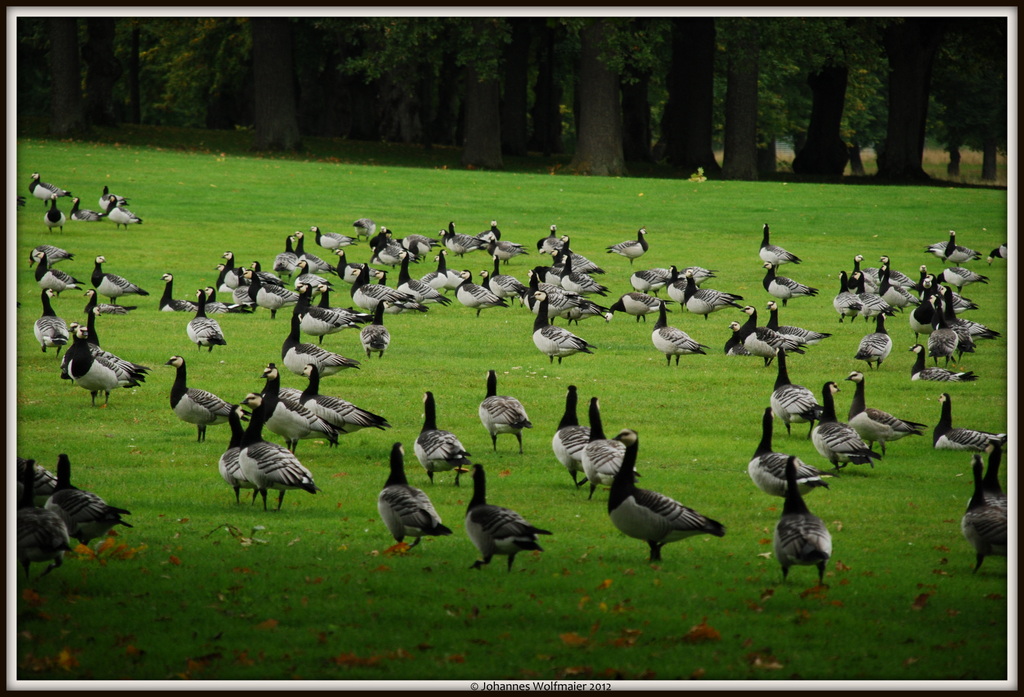 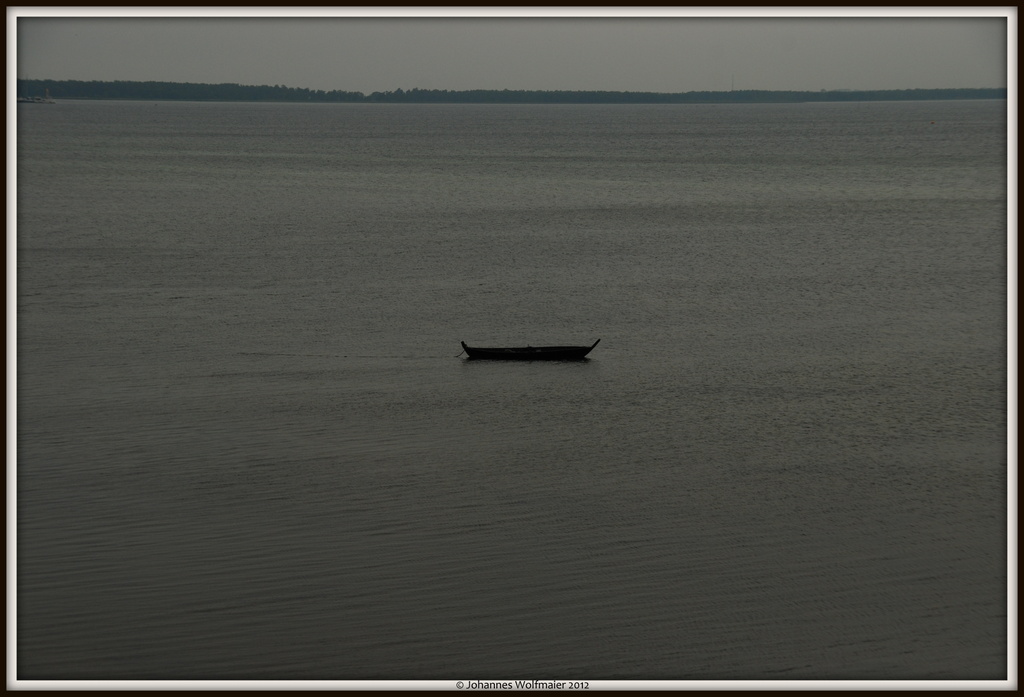 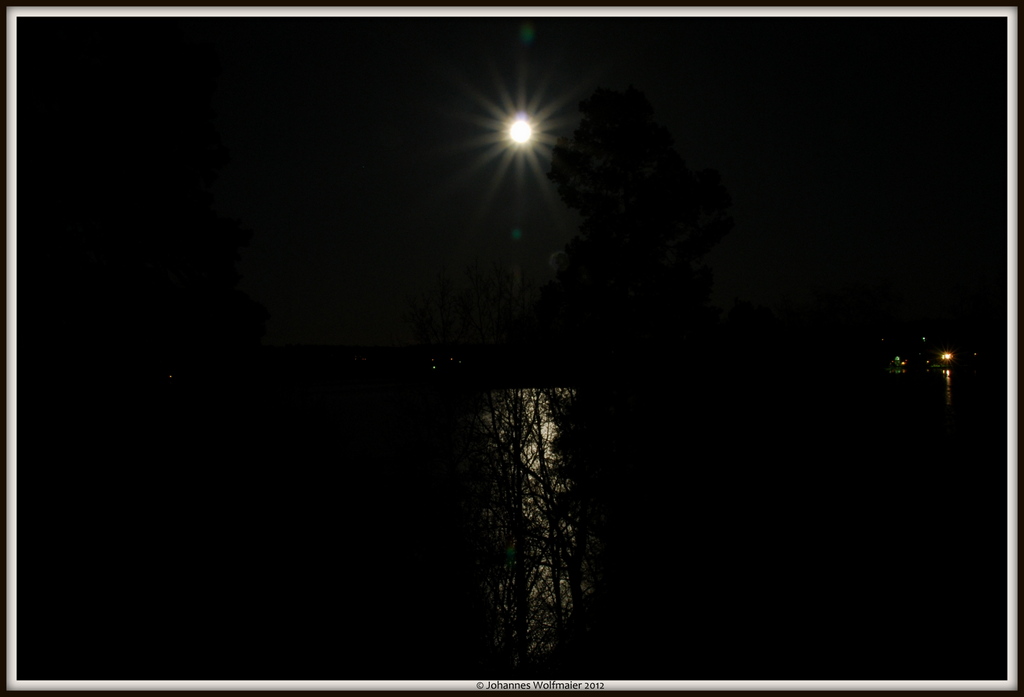