Spring is such a nice time. Enjoying the flowers growing all over the yard.

And some of the smaller ones:

Happy Easter to you all!

I know Easter is almost over but this year I’ve been busy not sitting at the computer more than short bits. The weather was some kind of typical April weather with sun, rain, hail and thunder.

My parents were here and my dad made some pictures of the highlights that I like to share:

We burnt the branches and twigs from our property. As the darkness fell the fire was really beautiful, and the full moon made it less dark. 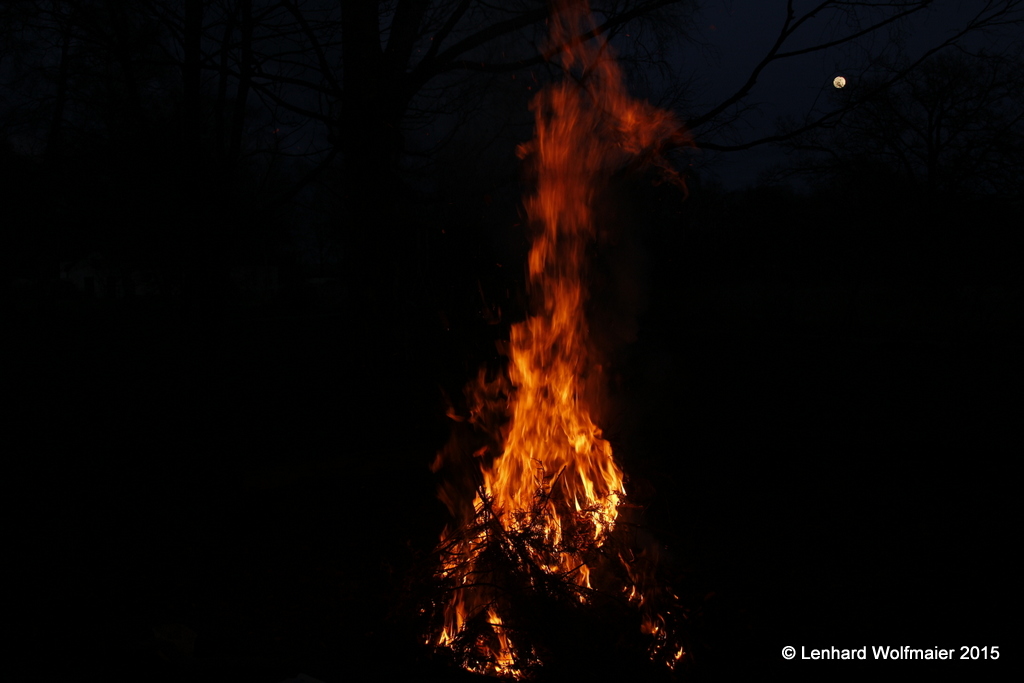 On Easter Sunday our daughter and I prepared the Easter eggs. 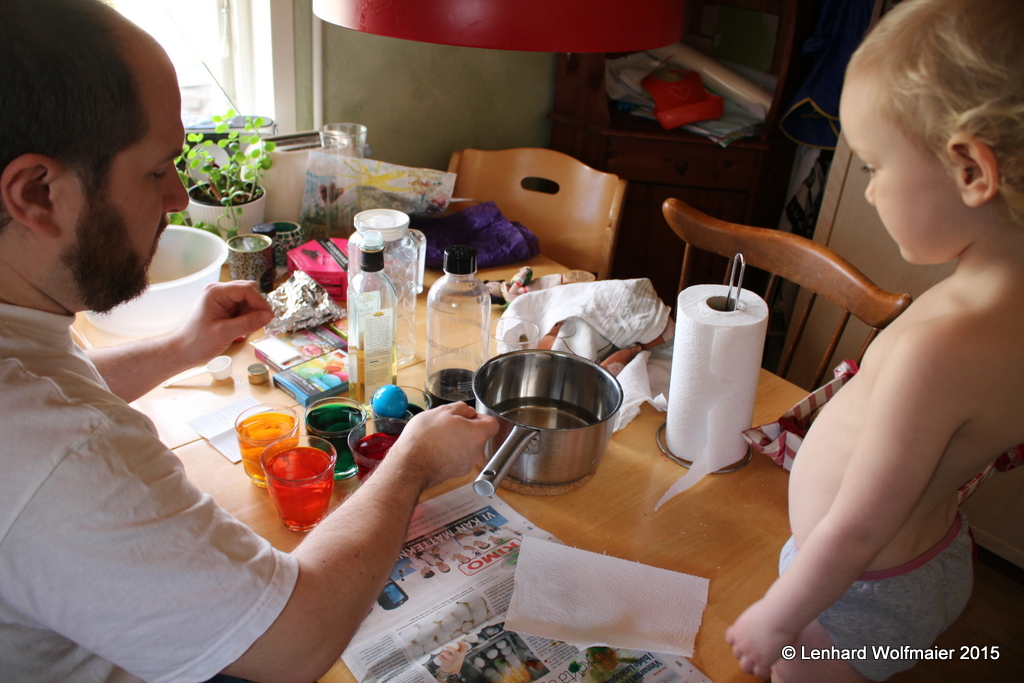 Later that day we had the egg-hunt in the garden. To find them there was some climbing involved. 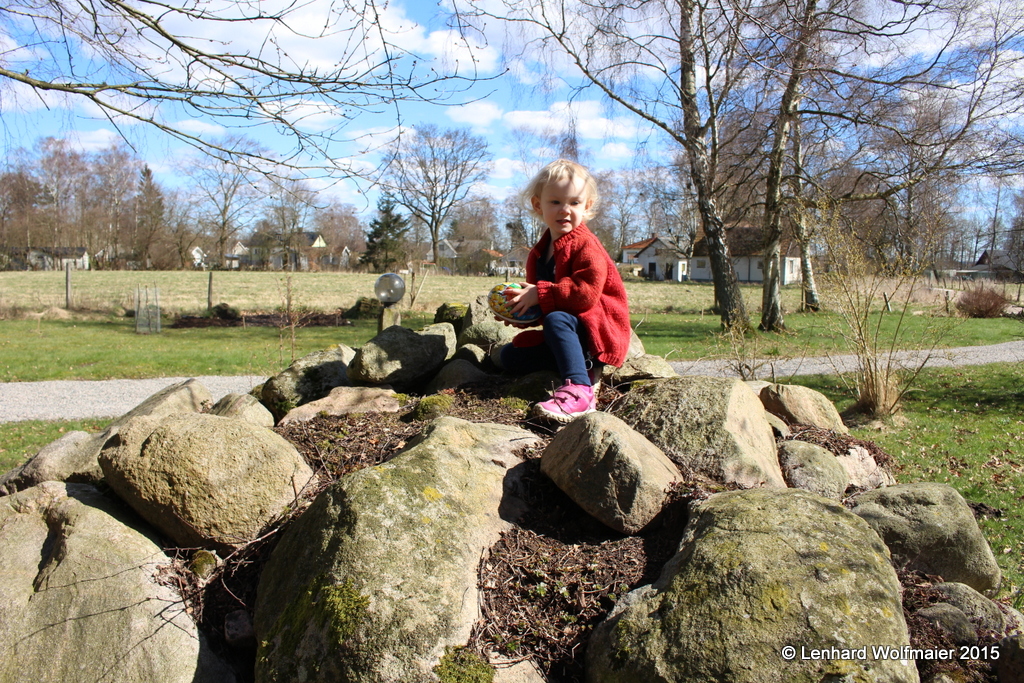 The new wheelbarrow was a great success. Now she can help when we have to move things around the property. 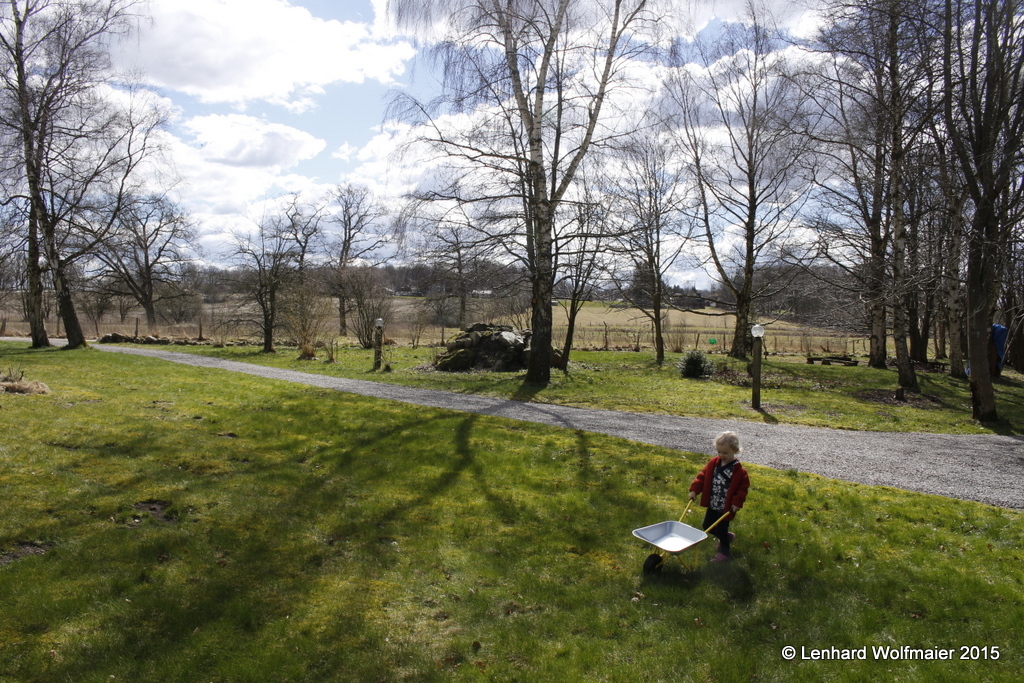 Today was a nice and warm day. It is so nice walking back to the train station from work when the temperature is 12°C, birds are singing and the wind is from the back.

Then I saw something that made me really happy: 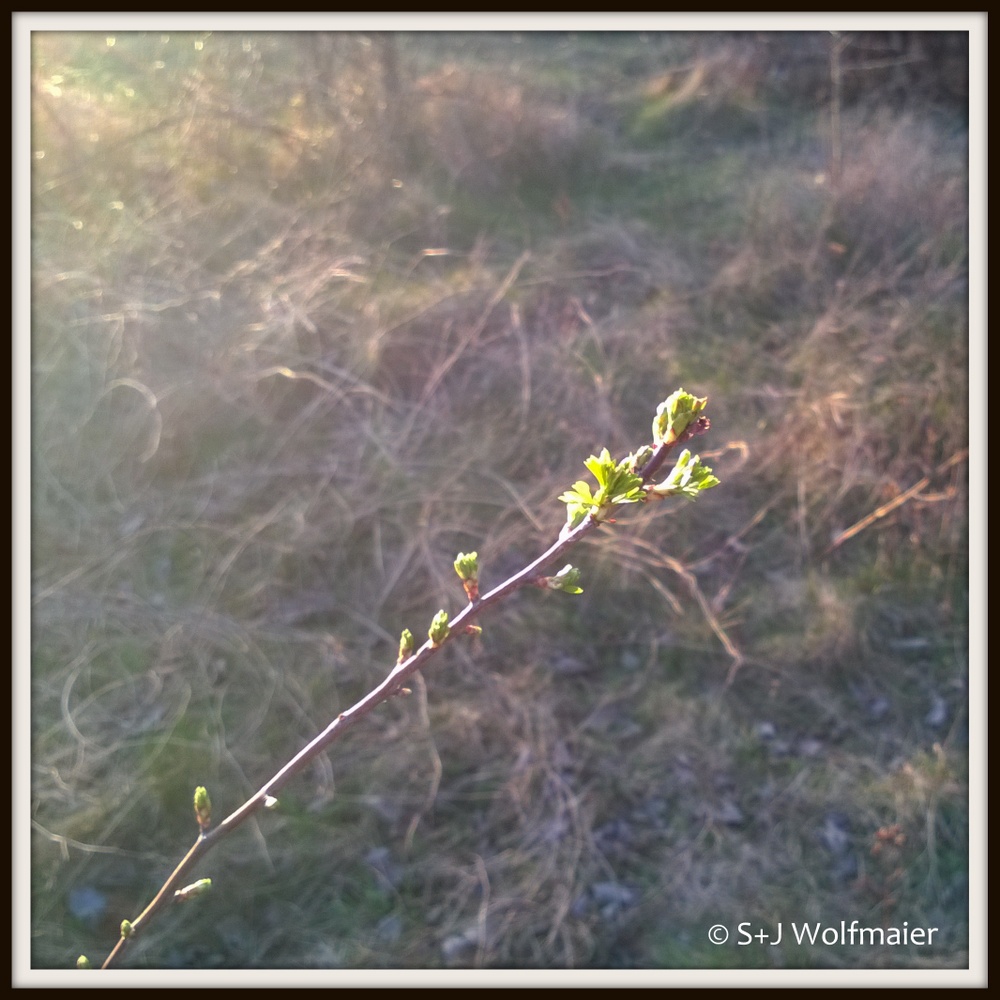 The first spring leafs. I’m so happy to see them. This is so much earlier than I’m used to from Stockholm. The last couple of days Facebook was been swamped with pictures of snow. Sure we haven’t had super spring weather here either, but it didn’t get cold, only windy and some rain.

This is something I have been looking forward to moving to Skåne!

Today was a beautiful day, just as all of you who went outside in Stockholm already know. We, that is my daughter and I went for a walk in the afternoon, mainly to get some groceries, like most days. As it was warm I thought of carrying her on my shoulders instead of the sling. (I did bring the sling just in case though).

On the way home I let her walk along the path through the forest by herself. She really enjoys it now, not long sections but still.

As I wasn’t in any kind of hurry I let her explore the surroundings. She skipped along and once every now and then she stopped to pick up a stone. She didn’t keep them, just picked them up, looked at them and carried them until she found a new one.

After a while doing this it hit me. She was enjoying little things. Literarily. She was enjoying picking up small stones from the side of the path. Most of them spread out during winter to keep it safe to walk. Stones that had ended up outside the path for no good. (The stones on the path had been brushed up earlier this week). But they still had reason. To make my girl happy exploring. 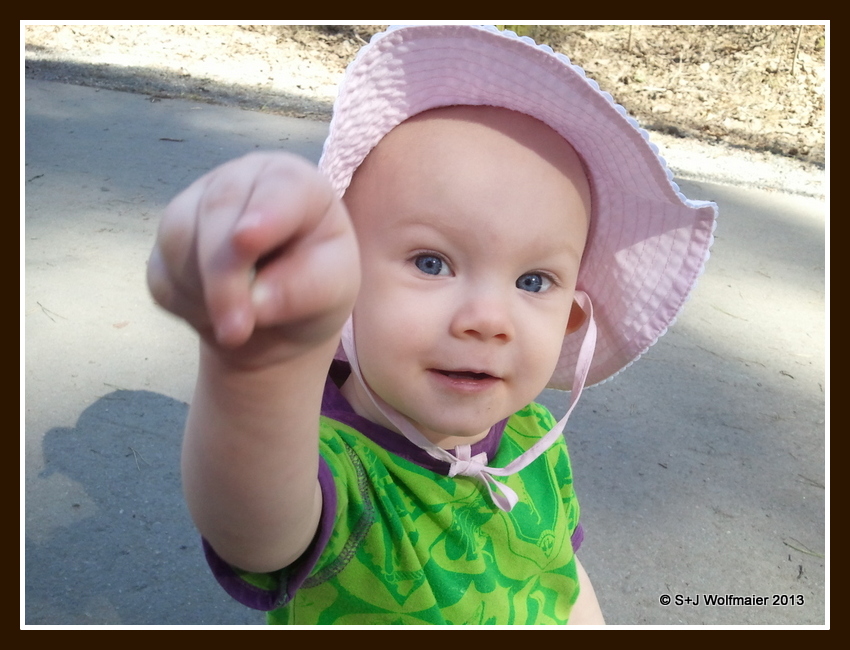 As these thoughts came to me I decided to get down to her level. Just to see some other little things. And sure enough, the stones are pretty; they have all kinds of colours and shapes. Some are mashed into the dirt so that one has to dig them out to get them; others are stuck in the asphalt.

And there are more little things going on this time of year:

All these are little things. But they are important. And if I hadn’t taken the time to take the walk home in my daughters pace, I doubt I would have thought about any of them. But they made this day so much richer.